Foreigners will be able to own condominiums in Laos once the authorities enforce the newly revised Law on Land.
The Lao Official Gazette, a government website that publishes state legislation, has posted the latest version of the Law on Land, which permits foreigners to own condominiums.
Under Article 132 of the law, foreigners can now purchase and own condominiums in Laos.
Under the revised law, foreigners can also own land use rights under land lease and concession agreements with Lao citizens and the government. However, land ownership rights are limited to 30 years and 50 years respectively.
Land leases and concessions may be renewed with the consent of the government, National Assembly or provincial People’s Council, according to articles 117 and 120 of the law.
Officials from the Lao National Chamber of Commerce and Industry say said the government’s decision to allow foreigners to own condominiums will be a major boost to the real estate market.
In the past, foreigners faced difficulties in purchasing real estate as there was no supporting legislation.
This slowed the development of the real estate market, they said, adding that some foreigners bought property using a Lao proxy.
“The new legislation will give foreigners confidence about buying real estate in Laos as there is now legal backup for such transactions,” the Managing Director of RentsBuy, Mr Houmphanh Salyalath said on Monday.
He said his company had received many enquiries from Lao people living overseas and from Westerners about the government’s ruling on property ownership, adding that this indicated there was a bright future for the real estate business.
Mr Houmphanh said he expected Chinese investment in real estate would be more visible in the coming years alongside the completion and operation of the Laos-China railway.
Officials say Laos is not the first country to allow foreign nationals to own condominiums, adding that neighbouring countries regard investment in condominium construction as a major boost to economic growth.
Observers note that Laos is a peaceful country and centrally located in the Mekong region.
The government’s decision to transform the landlocked country into a land link would make Laos a new and attractive investment destination, they said, especially as it borders on China, one of the world’s largest markets. 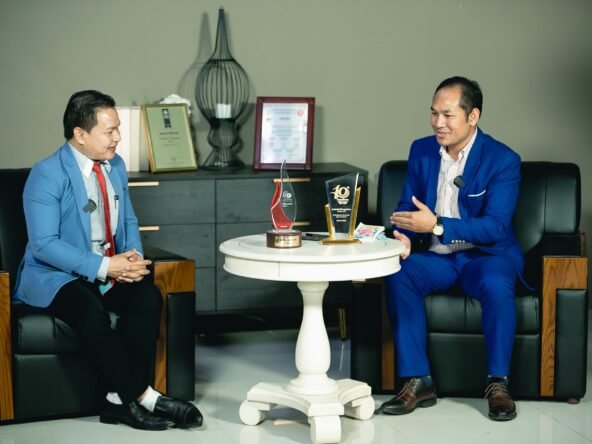